Mr. Jay Chun, MBA of Arizona State University of the USA, and holder of Bachelor Degree in Computer Science from the Shanghai University of Science and Technology. 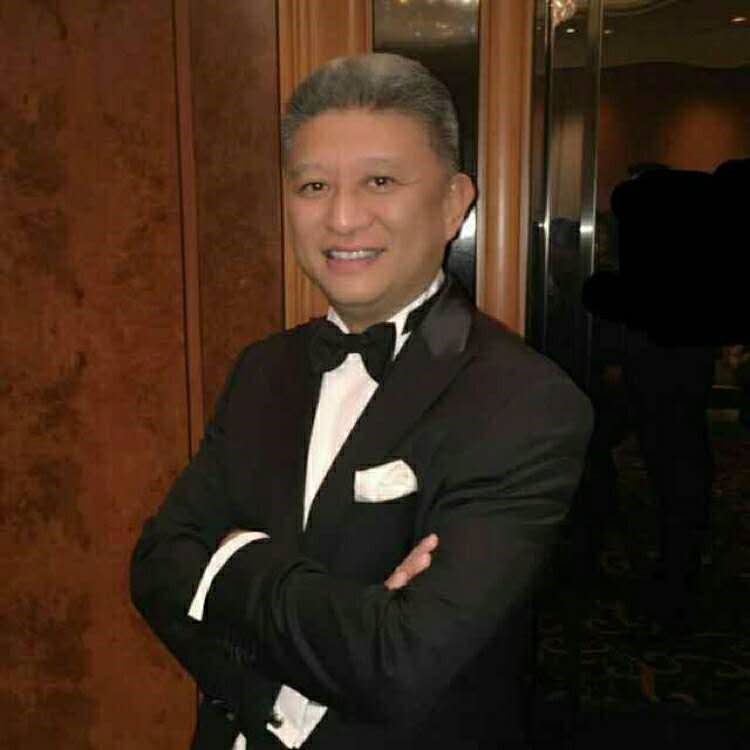 Mr. Jay Chun has been the Chairman of Paradise Entertainment Limited since 2002. He has a solid background in information technology and marketing and over 14 years of Management and Investment Experience. Mr. Chun owns a number of patents in the USA, Canada, Macau and Korea, he is named in Forbs 2014 one of the 50 “Best Executive Directors in China”, to reward him of what he has achieved. He is also named “The Excellence in Achievement of World Chinese Youth Entrepreneurs” in 2011, to reward his outstanding in leadership and new ideology in business management.